ACCESIBLE ROUTE THROUGH THE CENTER OF MÁLAGA

ROUTE THROUGH THE CENTER OF MÁLAGA. 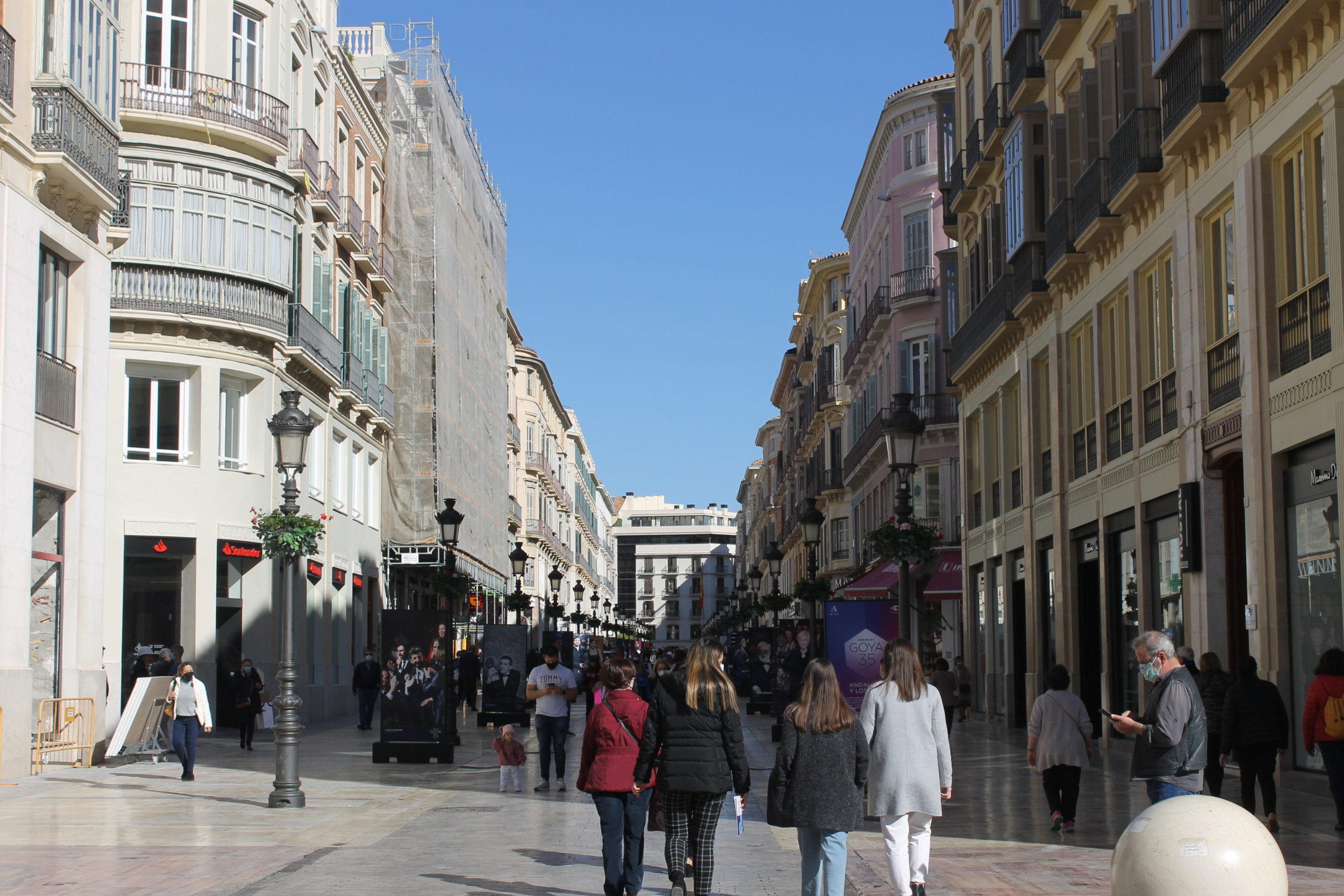 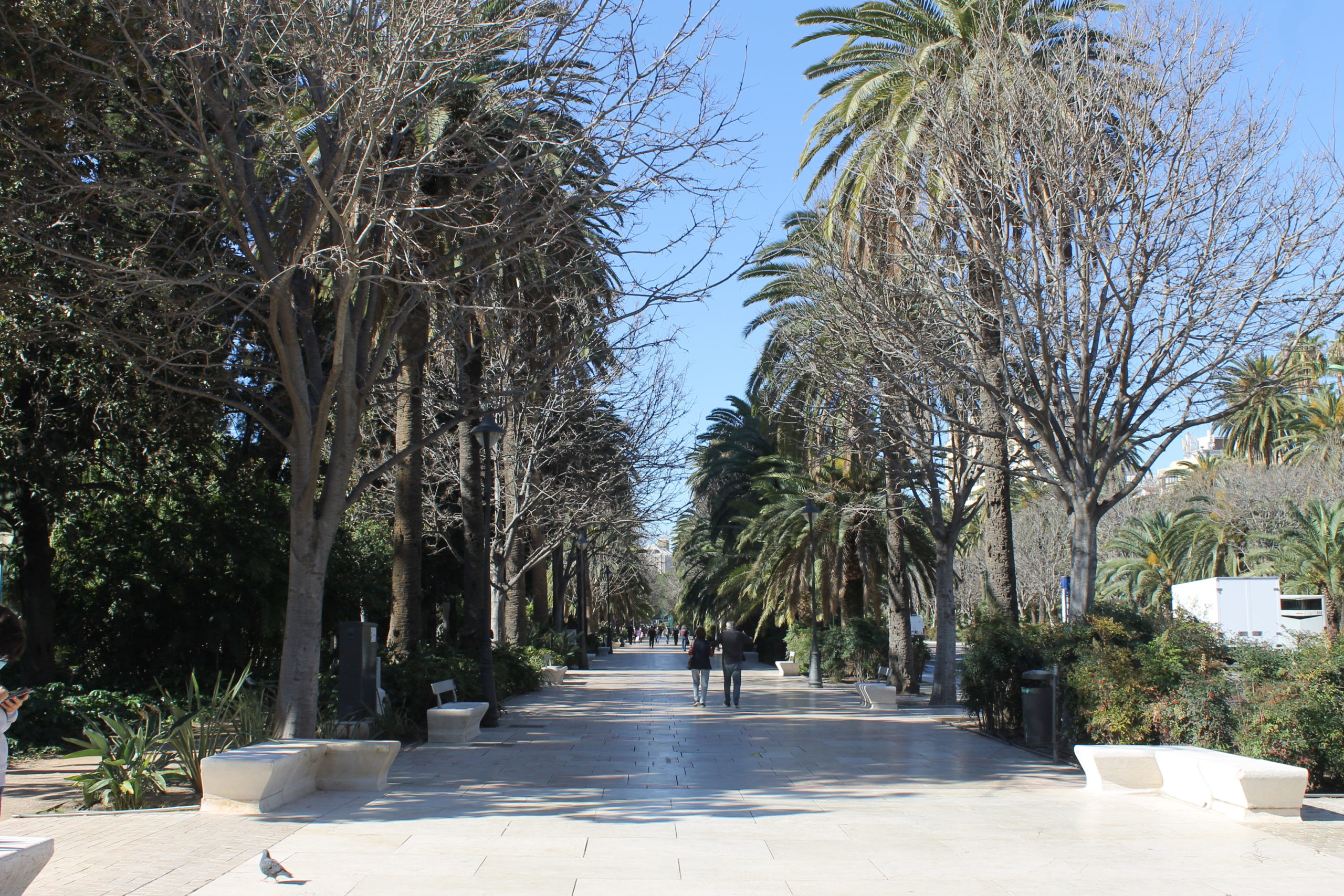 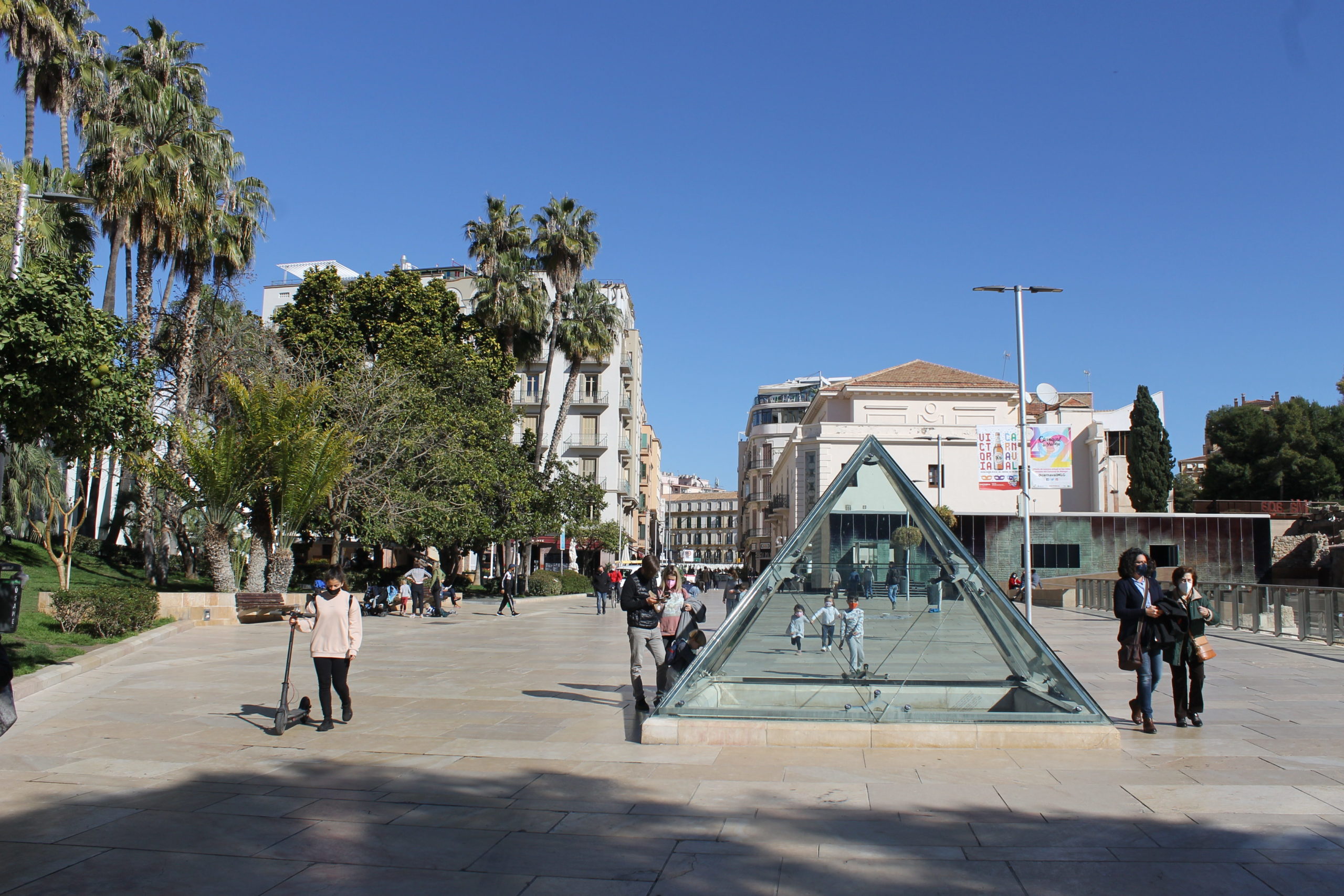 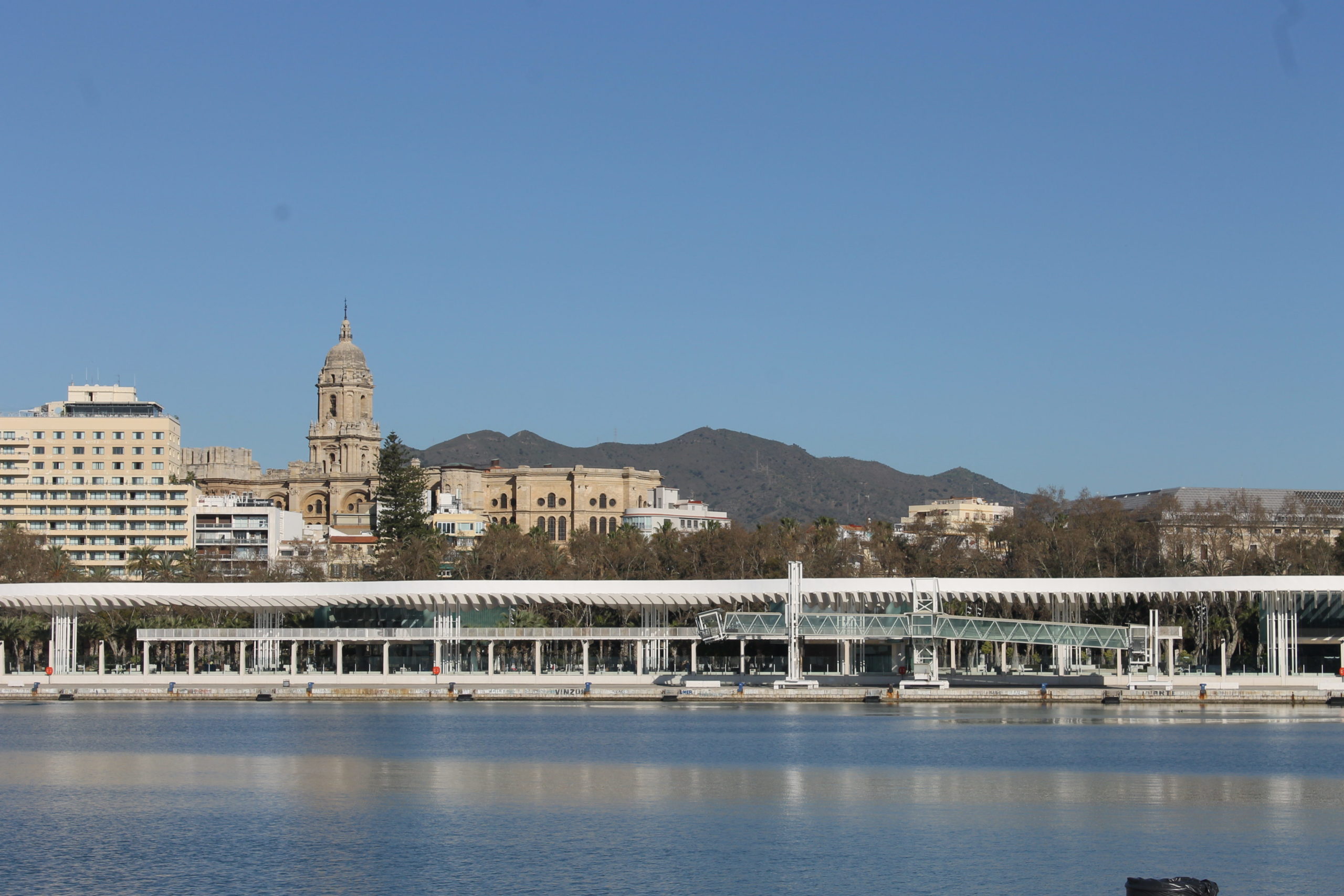 Today, we show you a new accesible route, this time concerning through the centre of Malaga. It is a short walk that gives you an idea of the historic centre of Malaga. The old city of Malaga is rich in culture and gastronomy, it would take many posts to be able to explain what we are finding on the way. We highlight those landmarks which have caught our attention and we strongly believe that are mandatory for a quick visit.

We arrive by taxi to Larios street, from there we start the trip on our I-luna scooter model, due to its size and easy transportation it has been the chosen option.

Going down we see the Monument Larios, which presides over the entrance to the street that bears his name. Crossing Larios street is synonymous with life, it is one of the most beautiful streets that can be visited. You will see shops, cafes, banks, everything you need to start the route with enthusiasm.

We arrive at Plaza de la Constitución, and before continuing we look behind us to contemplate a last view, now sloping, of this incredible street. In the square we find the Genova fountain, a 16th century piece built in marble in the Italian Renaissance style. We take Santa María street and going down Molina Larios street we arrive at Plaza del Obispo. In this aforementioned square, we can see a marble fountain, whose water that emanates from its two cups and its pineapple, is overshadowed by the Malaga Cathedral dedicated to the Incarnation. The “manquita” as we know the cathedral in Malaga, has a baroque composition that has been rebuilt on several occasions. We do not recommend visiting the interior for people with reduced mobility, as there are plenty of stairs throughout the interior. 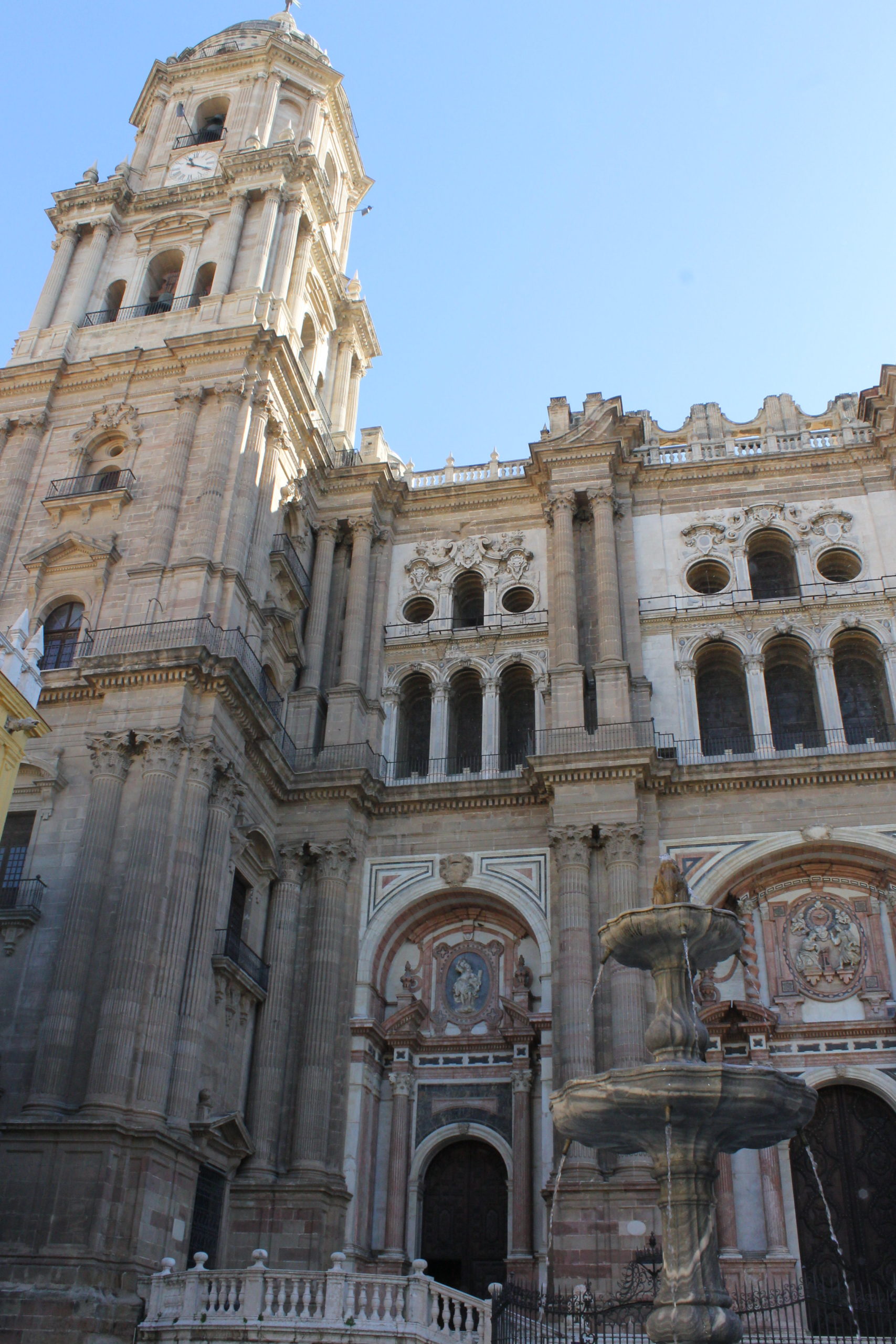 After leaving San Agustín street, we go up Granada street, passing in front of El Pimpi winery, where we would feel somewhat suspicious, as the access through this street is not adapted for the entry of vehicles for people with reduced mobility. At last we reached Plaza de la Merced. This has several accesses for adapted vehicles. In the center of the square, we see the obelisk in homage to General Torrijos, in memory of his and his 48 companions shot on the beach Playa de la Misericordia in Malaga. The obelisk consists of a crypt where the General’s remains are preserved and also a pyramid decorated with 48 crowns in honor of his 48 companions.

In the same square, among the crowd and the pigeons, we see a man sitting on a bench, like another from Malaga, it is the statue in honor of Pablo Picasso.

We continue our route, going down Alcazabilla street, now we see the terrace of El Pimpi winery, an emblematic place of the Malaga hotel industry. On the opposite sidewalk, we see the Roman theater, behind it, at the top, the Alcazaba of Malaga. 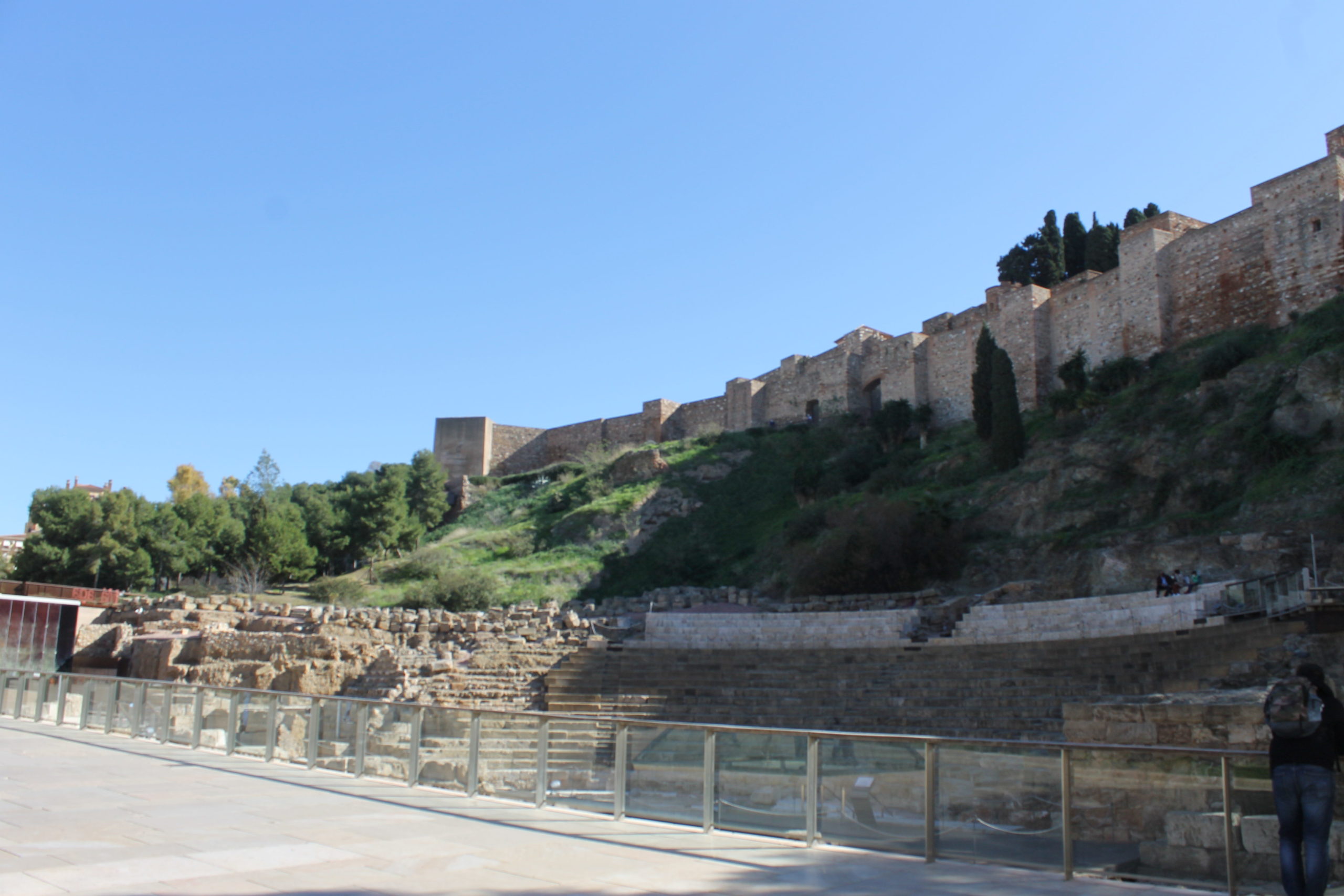 At the end of Alcazabilla street we find the Royal Academy of Fine Arts of San Telmo. We take Cervantes avenue, and passing in front of the Malaga City Hall we reach Pedro Luis Alonso Gardens, where we make our last stop to greet the Biznaguero, a statue often ignored, although representative of a typical trade from Malaga. From there we glance at Paseo del Parque, the fountain of the Three Graces, Plaza de Toros de Málaga … where we will come back another time, and finally we call our adapted taxi to return to the hotel.

A route that makes first contact with the historic centre of Malaga, it takes only 25 minutes in our device at pedestrian walking speed, where you can enjoy our scooter and get to know some aspects of Malaga.